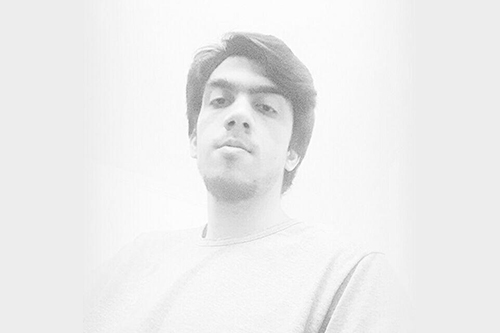 Find me on social media

Bachelor of Science project about Distributed Computing under supervision of Dr. Habib Izadkhah.

This project is somehow an IPG. You can make a payment with your credit/debit card (e.g. Master, Visa).

THE SWISS FIN-TECH WALLET. A Payment and Remittance App.
I'm core API developer on this project. Also, this product has an Open-API for businesses who want to be merchant.

Store your documents, credit cards, account details in one safe Swiss vault, collect and make payments at the click of a button. I'm core API developer on this project.

This is the first formal project that I've worked on it. I'm in back-end team.

TMSKIT stands for: Transportation Management Solution Kit. On phase 2 of TMSKIT, we switched to Microsoft ASP.net MVC. I'm project manager and also developer on this.

TMSKIT stands for: Transportation Management Solution Kit. On phase 1 of TMSKIT, we was working on Microsoft SharePoint for producing this product. After that out consumer's requirements has changed, we switched to ASP.net beside SharePoint. I'm project manager and also SharePoint expert & front-end developer on this.

I show my works & sample projects on it.

TTweetgram is a cross-platform tool that makes the user communicate with Twitter by his/her Telegram account. In other words, TTweetgram brings Twitter to Telegram. As my other projects, I developed this one for myself to have a easy and accessible connection to Twitter. I developed this bot with PHP using Telegram Bot API & Twitter REST APIs.

I developed this game because of my personal interest in original one. I spent many hours for playing it. So I decided to play it on PC.

I used C# for developing it, also I used PHP on server-side for get and submit players score and some other statistics.